Pendleton textiles are renowned for their quality, beauty and craftsmanship. Where did we learn to make fabric like this? Our expertise is generational, earned over a century of weaving in America.

When Thomas Kay left England in 1863, seeking new opportunities in the Oregon Territories, he brought a passion for innovation and exploration. His expertise in weaving led him to establish several mills in Oregon. The company he founded was expanded by his daughter Martha, and it continues today, six generations later. It remains a family-owned and managed business: Pendleton Woolen Mills. Our Northwest mills continue the tradition of quality, innovation and industry.
When the Pendleton Woolen Mill opened in 1909, the United States was home to over a thousand woolen mills. Today, Pendleton owns and runs two of the remaining three woolen mills in our country. Pendleton is the unbroken thread connecting Oregon’s heritage of pioneering vision with the future of vibrant creativity. Read more on our blog

At the heart of many Pendleton products is wool, Nature’s most sustainable fiber. Wool is only part of our sustainability story, as we work to leave the smallest possible footprint on our Earth through responsible sourcing and manufacturing. 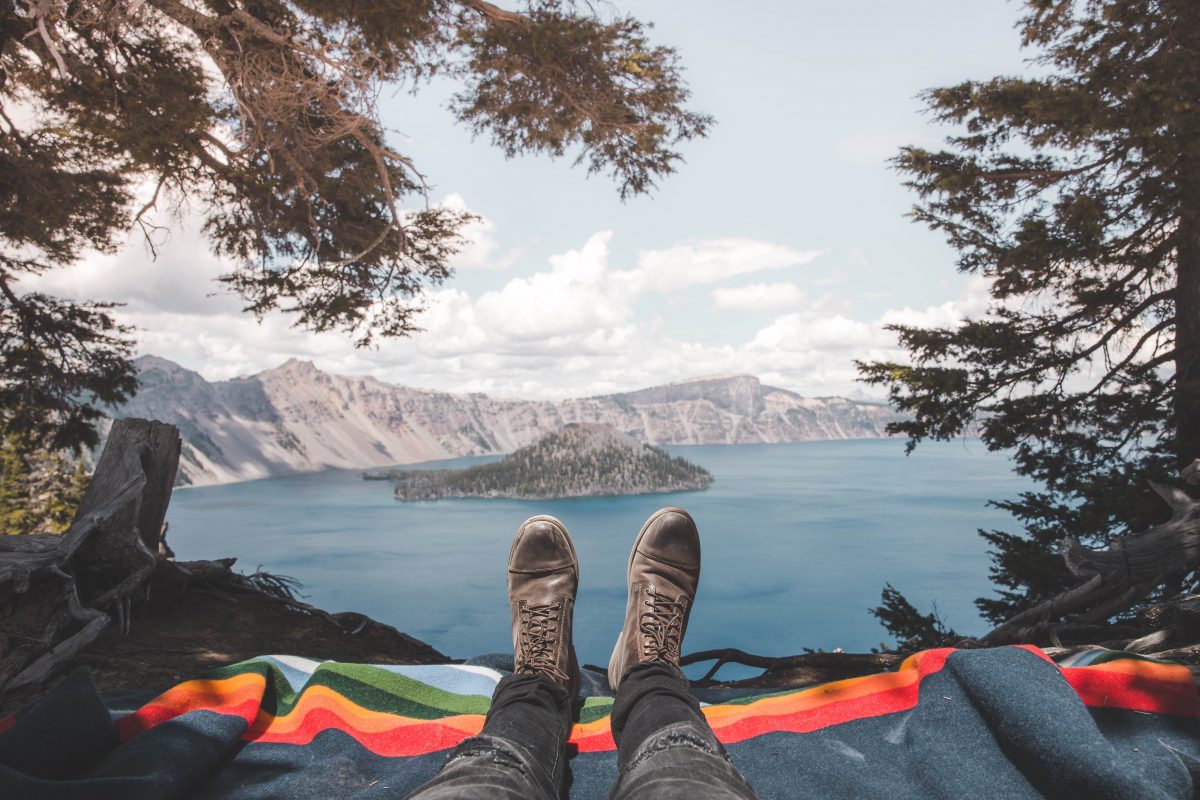 Pendleton and the National Parks

Pendleton blankets have been part of the national park experience for over a century, when the Glacier National Park Blanket was introduced in 1916. There are currently eight National Park Blankets, including Glacier, Yellowstone, Grand Canyon, Olympic, Acadia, Crater Lake, Yosemite and Zion. 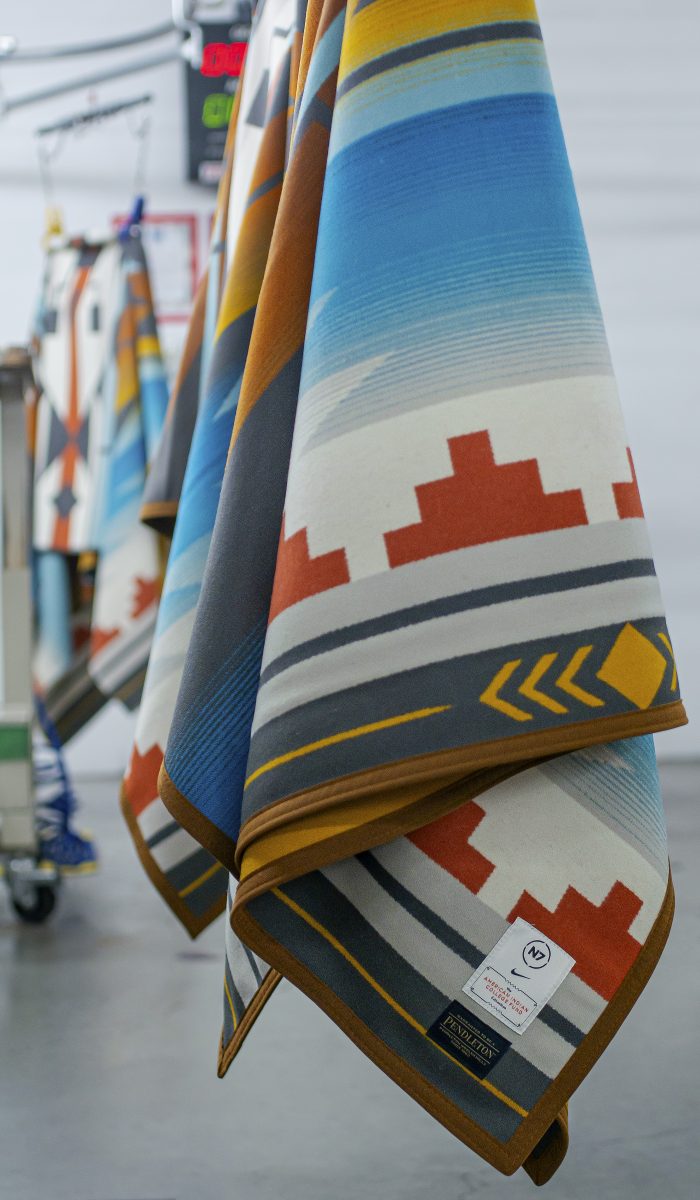 Pendleton is part of a connected community that only grows stronger through education, preservation, wellness, and care for America’s heroes. We are proud to give back through donations, contributions and philanthropic partnerships.

THE ART of the BLANKET

A Pendleton blanket is a work of art that inspires works of art in return. Existing artworks in many media, especially paintings, are translated into woven blankets. Blankets and blanket designs are featured in paintings, photographs, sculptures, and jewelry. Beauty inspires beauty in a process that is collaborative and unending.

Each year, Pendleton is proud to work with some of the finest Native American artists to bring you new, inspired designs. Each artist brings their traditions and point of view to the design, which is then woven on the Jacquard looms in our Pendleton, Oregon mill. These gifted artists expand the tradition which began when the first blankets rolled off the looms in 1909.

Thank you for stopping by!

Submit your email address to receive a gift from our team.

Open
Our iconic Westerley Cardigan has been reimagined

Open
For over 100 years, Pendleton has been weaving Nat

Open
A classic in any closet: the Original Westerley Sw

Open
The Harding pattern has been a customer favorite s